The singer's legal team plans an argument based on "outrageous governmental misconduct" for LAPD's leaking of Rihanna photo. 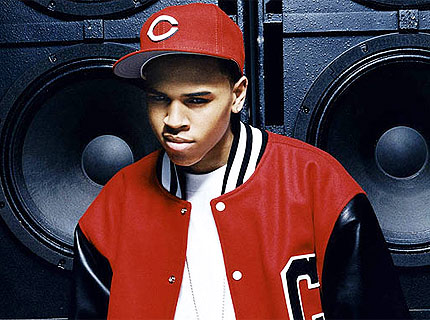 Chris Brown’s lawyers are working every possible angle on behalf of their client.

In addition to reportedly pursuing a plea deal, Brown’s attorney Mark Geragos is prepping an argument for the singer’s case to be dismissed on the basis of “leaks” about the trial.

Geragos explained his intentions in a Los Angeles court yesterday, where he appeared on behalf of Brown to request another hearing postponement. Geragos said he needs more time to respond to the still-pending investigation into how a police photo of Rihanna leaked to the media.

“The leaks can form the basis for a motion to dismiss the case in regards to outrageous governmental misconduct,” Geragos told E! News.

Geragos’ request for a postponement was granted, with the next hearing set for May 28, when it will be decided if there is enough evidence for the case to go to trial.

“We are still following leads and the case is far from closed,” said Deputy Chief Mark Perez, head of the LAPD’s Professional Standards Bureau [via Los Angeles Times].

Investigators issued a search warrant this week for a personal e-mail account with a possible connection to the photo.

Neither Rihanna nor Brown were present for yesterday’s hearing, nor are they expected to attend the next one. But Rihanna’s lawyer Donald Etra did make an appearance in order to successfully request that the nearly $1.4 million worth of loaned jewels the singer wore to a pre-Grammy party the night of the altercation be taken out of police custody.

“The D.A. has not informed us whether or not Rihanna will be called to testify,” Etra said, talking to reporters after the hearing. “She’s doing fine,” he added.