The all-star cast of Helsinki will drop their debut this year. Plus: Watch their new music video now! 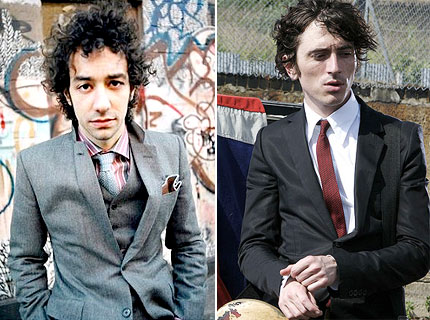 “We’ve cut 10 studio tracks and plan to record two more and release a Helsinki record before the end of the year,” McConell told NME.com, before explaining that the band was simply “a cloud of friends” who have recorded over the past two years “for disparate reasons, ranging from charity endeavors to just finding ourselves in the same city with a few days to kill with itchy fingers.”

If you can’t wait for their debut album, check out a music video for the band’s forthcoming tune “Ribtickling,” featuring McConell and members of the View. Watch below.