The Fab Four will make their video game debut this fall. Click here for more! 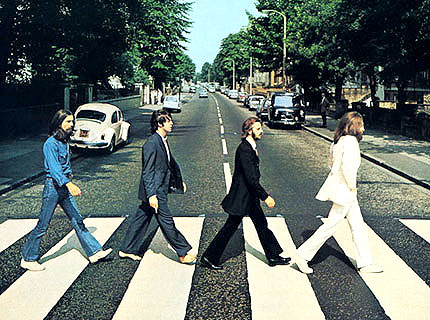 John, Paul, George, and Ringo are coming to a living room near you!

A Beatles-themed installment of the Rock Band video game franchise hits stores September 9, marking the first-time the band’s music — or likeness — has appeared in a game. The game “takes players on a journey through the legacy and evolution of the band’s legendary career,” and will be available for XBOX360, Wii, and Playstation 3 gaming consoles.

The Beatles: Rock Band will also offer a limited number of instruments modeled after those used by John Lennon, Paul McCartney, George Harrison, and Ringo Starr. The tracklist has yet to be announced, but with Giles Martin, son of Beatles’ producer Sir George Martin, as the game’s Music Director, the Fab Four’s catalog is in good hands.