The singer says the band is incomplete without original drummer John Bonham. 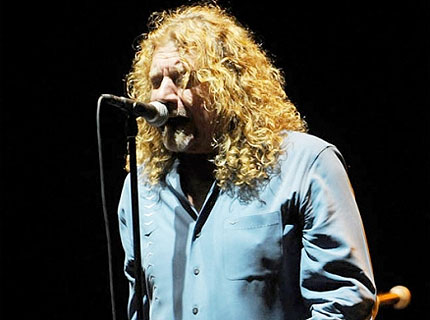 Following the hoopla surrounding Led Zeppelin’s much discussed reunion, frontman and Grammy nominee Robert Plant has explained why he refuses to allow his old band to tour again.

Plant told Absolute Radio that his reluctance stems from original drummer John Bonham’s death in 1980. “The reason that it [the reunion] stopped was because we were incomplete, and we’ve been incomplete now for 29 years,” Plant said.

He said the ferocity Led Zeppelin had in its younger days couldn’t be regained without Bonham — and reuniting now would only taint rock history: “To visit old ground… the disappointment that could be there once you commit to that and the comparisons to something that was basically fired by youth and a different kind of exuberance to now, it’s very hard to go back and meet that head on and do it justice.”