The SoCal rapper will collaborate with MTV for his next record and TV show. 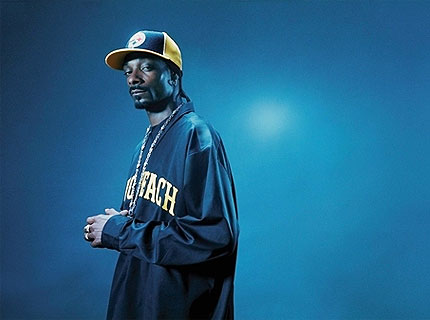 Snoop Dogg, who’s certainly no stranger to collaborations, has announced plans to release his next album, Malice in Wonderland, in conjunction with MTV.

Malice, which Snoop Dogg recently hinted will drop in September, will receive global distribution through the music television company. Details are murky, but Dr. Dre, Pharrell, and legendary film composer Lalo Schifrin will all make appearances on the album. [Via Nah Right]

The Snoop/MTV partnership also includes the debut of selected tracks from Snoop’s back catalog for the Rock Band video game series, as well as a new variety show, Dogg After Dark, which will premiere next Tuesday, Feb. 17, at 9 P.M. on MTV.The show will feature celebrity interviews, sketch comedy segments, and musical performances.

“Dogg after Dark is the only nightclub TV show hosted by you know who,” Snoop said in a statement. “So take a journey with me through the mind, body, soul, and musical mind state of the most prolific, authentic game spitter. And tha shit is funny, so show me da money!”