Click here to see who else will perform at the ceremony! 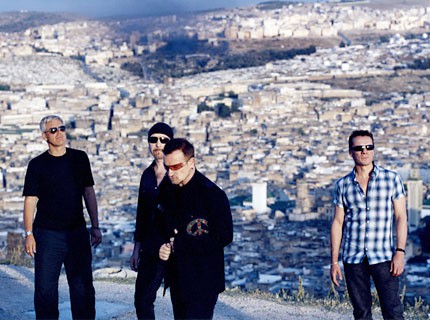 As if Radiohead’s first live U.S. television performance in nine years wasn’t enough to get you to watch the Grammys this year, the award show has announced even more superstar performers: U2, Kid Rock, Rihanna, and Robert Plant & Alison Krauss have all been added to the lineup for the 51st Annual Grammy Awards.