The prolific artist plans a trio of diverse new records. Click here for details on their sound! 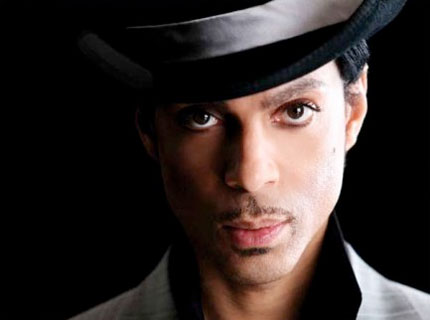 After previewing his new music last month on Los Angeles radio station Indie 103, Prince has revealed that not only is his getting ready to release a new album, but that there are two more in the works.

The singer said he has nearly completed two solo albums, tentatively titled MPLSOUND and Lotus Flower, as well as a record called Elixirwith his protégé Bria Valente [via NME.com].

MPLSOUND is said to feature a guest appearance by Q-Tip, and Prince has stated that the electro-leaning album showcases “new ways of recording.” Lotus Flower, which fans are already familiar with, thanks to Prince’s aforementioned radio preview, represents the guitar-based side of Prince’s musical trilogy.

All three albums are expected to be released independently by Prince.