The two singers will collaborate on a famously romantic tune. Click here for details! 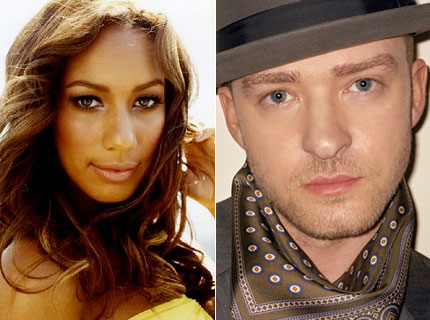 “Leona and Justin are huge fans of each other’s music and are raring to go,” a source told the UK newspaper, adding that the only thing standing in the way of the musicians’ collaboration on the song — made famous by Whitney Houston on The Bodyguard soundtrack — was their mutually packed schedules. “They will record the track in the next few months,” the source said.

Meanwhile, Timberlake is also booking time in his calendar for his passion for fashion. The artist will make his New York debut with a show for his fashion line William Rast next month [via NME.com].