The She & Him couple reunite on this rockin' track off M. Ward's upcoming solo album. 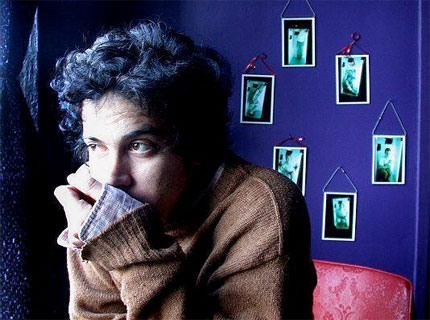 M. Ward and Zooey Deschanel are no strangers to love songs; their She & Him debut is rife with heartbreak ’50s girl-group ballads. And with “Never Had Nobody Like You,” a song from M. Ward’s upcoming solo album, Hold Time (out Feb. 17), the two unite again to croon about matters of the heart, this time replacing acoustic guitars and string sections with gritty blues riffs and rock’n’roll drumming.

Ah, reunited and it… feels better than it did the first time!

Listen: M. Ward, “Never Had Nobody Like You”(Listen here)