Watch the Britpop legends teach NYC buskers to play their new songs in this 18-minute video. 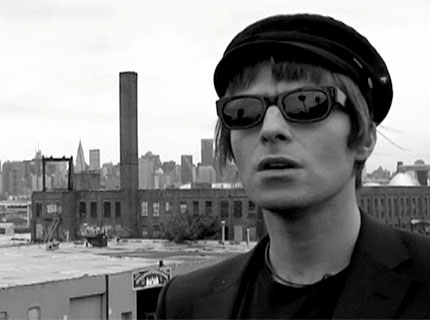 While Oasis’ Noel Gallagher recovered from an onstage attack in September 2008, brother Liam and the rest of the band leaked songs from their SPIN-approved new album, Dig Out Your Soul, by teaching the tunes to New York City street musicians. The band filmed the experiment and the result is Dig Out Your Soul In The Streets, a new 18-minute documentary you can watch below!

Directed by music-video auteurs the Malloys (N.E.R.D., the Shins, Metallica), the documentary showcases not only Oasis’ killer tunes, but also the talents of the Big Apple’s buskers, from violin players to power trio rock bands.