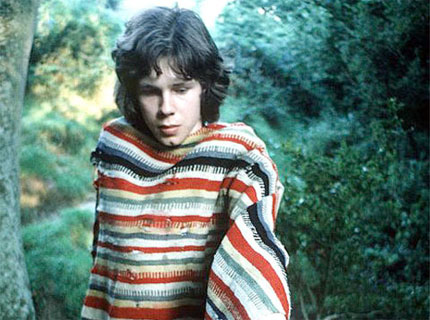 Some of music’s biggest names have signed on to cover tunes by late English singer/songwriter Nick Drake for a special tribute album to be released later this year.

Eddie Vedder, Dave Grohl, Norah Jones, and Jack Johnson have all been confirmed to appear on the album, which is set for release on Johnson’s Brushfire Records [via Billboard.com.]

In an eerie twist of events, late actor Heath Ledger, who died last January from an accidental drug overdose, will also appear on the album, having covered Drake’s “Black Eyed Dog” in 2007 for a multimedia installation about the melancholy Brit singer. “Black Eyed Dog” is said to be the last song Drake wrote before dying of a drug overdose in 1974 at the age of 26.

The album will be accompanied by a DVD of the artists’ performances of Drake’s tunes, and will also include Ledger’s short film.

Watch: Nick Drake’s “Place to Be”