The New Pornographers frontman tells SPIN.com the story of his great new tune. 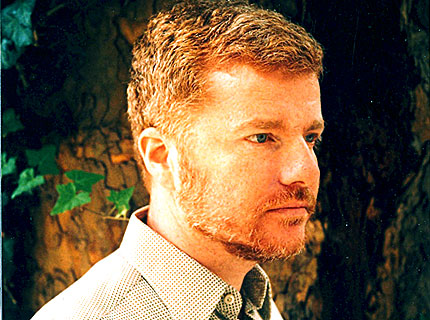 New Pornographers leader A.C. Newman released his second solo album, Get Guilty, last week. One its best tracks is “Submarines of Stockholm” (below), a power-pop number about a disorenting trip to Sweden. He explains:

“When the New Pornographers were touring [behind 2007’s Challengers], I woke up on the bus in Stockholm. It was very disorienting because we were parked on the end of a pier,” Newman tells SPIN.com of the song’s inspiration. “So when I looked up from the bus, it just seemed like, ‘Why am I surrounded by water?’ I couldn’t see land, like we were floating on water. Sometimes there are weird moments in your life where your head takes a snapshot for some reason, and you can’t shake them. That morphed into ‘Submarines of Stockholm.'”

The song’s most memorable lyric — “Few have the luxury of B-sides / I’ve got buckets full” — is an different story entirely: “It’s the whole idea of being able to compartmentalize your life in a way that you can’t in real life,” Newman says. “If you’re making a record or a song and you screwed it up, you can make it a B-side. It’s trickier to do that with the events of your life.”