Oasis: “The Next Album is Done”

Noel Gallagher says the band's new record is already written. Plus: LISTEN to a stream of current release Dig Out Your Soul. 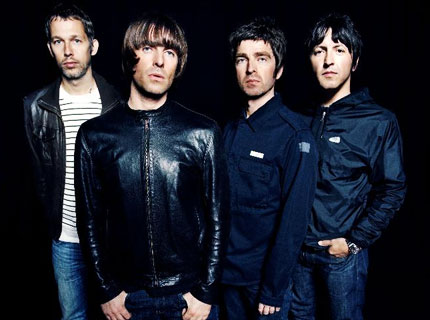 In record turn-around time for the band, songwriter Noel Gallagher says the follow-up to Oasis’ just-released album, the three-year-in-the-makingDig Out Your Soul, is already complete. But there’s one problem — he has a few other plans before Oasis will release the record.

Speaking to the Detroit News, Gallagher claimed that the new set is “already done. It’s already written. It’s already demo’d,” but that he might like to put it aside to focus on that solo album of his. “I’m going to take a bit of time off after [Oasis’ current tour]. I think I might do something for myself, maybe.” Solo albums on the horizon and a new Oasis album?We can roll with that.

Listen: Oasis, Dig Out Your Soul