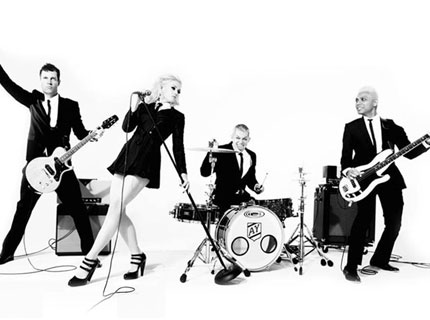 Sorry, No Doubt fans, you’re going to have to wait for new music. The SoCal punk and ska quartet recently spurred excitement with the announcement of a new album and tour, but according to drummer Adrian Young, the record, originally rumored to drop in 2009, won’t be out next year. But that’s not to say the band is twiddling their thumbs.

As for the forthcoming record’s sound, Young claims it’s “too early to tell.” But there’s one thing he knows for sure: “What makes us feel really good is reggae music. I can play reggae music to my grave.”