The rapper-turned-singer turns on caps-lock, blasts tabloids, and embraces punctuation. Click here for the bizarre posts! 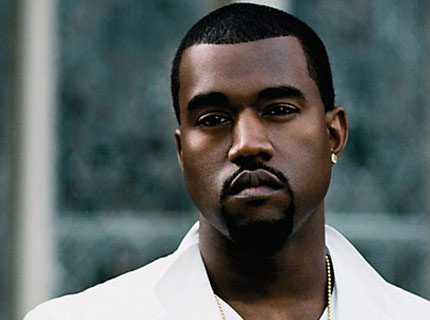 Don’t you hate it when people ruin your Christmas vacation by accusing you of being spiritual?

Upon hearing reports that he has begun chanting spiritual songs in order to improve his singing voice, Kanye West took to his blog to complain about the intrusion (“WHY YOU GOTTA MESS UP MY VACATION WITH STUPID SHIT???”) and refute the claim by asking fans to judge this robo-voiced book by its glossy cover [via Gigwise.com].

“DO I SEEM LIKE A CHANTER??!!” he scream-typed in trademark caps, before using the “much too busy” defense: “DO I EVEN HAVE TIME TO BE SITTING AROUND DOING THAT???”

Then, anticipating the obvious argument that he does seem to have plenty of time to read and respond to every bogus tabloid report on his blog, West added, “I’M TYPING IN ALL CAPS CAUSE I’M LAZY NOT ANGRY!!! OH, AND EXCLAMATION POINTS ARE FUN! HAHAHAAA!!!”

Phew, that was a close one. We’d hate to go into the New Year mistaking West for a not-lazy spiritual guy. And worse yet: We nearly entered 2009 under the misconception that exclamation points were boring — and not funny in the least. Crisis averted.