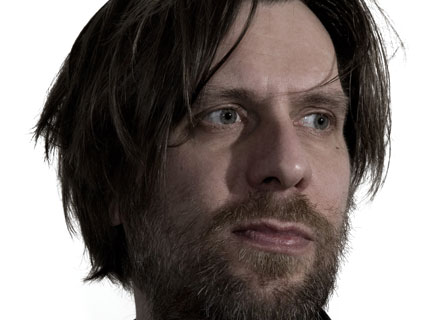 What? Although Christian Fennesz’s music can be subtle, he hasn’t gone unnoticed, racking up more than enough accolades for his ambient, noise-blasted compositions and experimental sound. And from the sunny pop of 2001’s debut Endless Summer to the romantic shoegaze of 2004’s Venice, Fennesz has explored more musical genres on four albums than some bands do in the scope of an entire career. On his fifth effort, the just-released Black Sea, Fennesz continues his streak by combining dark, fuzzy burst of noise and eliding guitar hooks.

Who? Born in Austria on Christmas Day, 1962, Christian Fennesz studied music in art school before forming a noise-pop band, Maische, in the late 1980s. Citing creative differences, Fennesz left Maische to embark on his own solo career, immersing himself in the Viennese techno scene and experimenting with guitar and synthesizer sounds. In addition to his original output, Fennesz has both remixed and covered other artists’ works (Nine Inch Nails, Isis, the Beach Boys) and collaborated with musicians of similar repute, including indie-pop experimentalists Sparklehorse, visionary musician/producer Jim O’Rourke, and British singer David Sylvian.

Fun Fact: Fennesz once locked himself out of his hotel room while nude sleepwalking.

Left Field: Fennesz on Making His Most Ambitious Album Yet, Plus Blissful Ambient, Loopy Math Rock, and More