He says the Brit rockers have called it quits many times -- only to quickly reform. 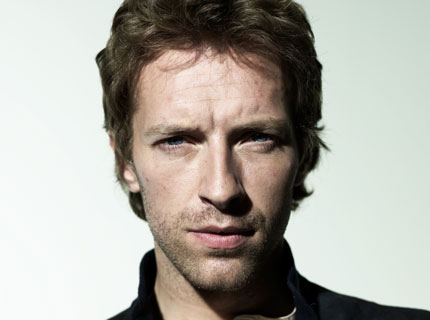 Is he having a laugh at the media’s expense? Responding to rumors of Coldplay’s imminent demise, Chris Martin says the band’s dynamic is so fiery they’ve broken up and gotten back together a number of times, including recently [via Gigwise.com]. “We have split up on this tour,” he told the Daily Mirror. “Every time we do, we get back together about 20 minutes later — we don’t even have time to announce it. How many times has it happened this tour? Probably six or seven.”

Martin added that the last time the band split was in the wake of Joe Satriani’s plagiarism allegation. But Satriani shouldn’t feel too smug about his copyright infringement accusations unhinging the band — apparently Martin is always ready to throw in the towel: “To be honest, whenever we have any bad news, I always quit for about 10 minutes,” he said.

So what qualifies as “bad news” in the Coldplay household? “Well, putting things into perspective, there hasn’t been anything that bad for a while,” Martin said. “I’m supposed to be getting divorced, we’re supposed to be getting sued… but those things aren’t happening so they don’t really count as bad news.”