Click here to hear an unreleased B-side and watch the Portland, OR, singer-songwriter talk about the song's meaning, creation, and history. 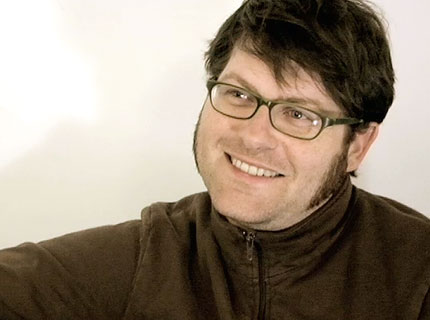 Decemberists frontman and songwriter Colin Meloy is a man of stories. Among them: “Record Year,” a track off his band’s new singles collection, Always the Bridesmaid.

SPIN.com caught up with the book-smart and bespectacled Meloy for a backstage chat at New York’s Terminal 5 before the group’s tour-opening gig last week. Watch the video below to see Meloy explain how loads of rainfall, the Roman Empire, and a failed relationship inspired this track.Also, stream the song in its entirety, uninterrupted, right here:

“Record Year” will be released Dec. 2 along with another new track, “Raincoat Song,” as the final installment of the Always the Bridesmaid single series. The band released a total of five songs via two releases earlier this fall, all of which are available via iTunes.