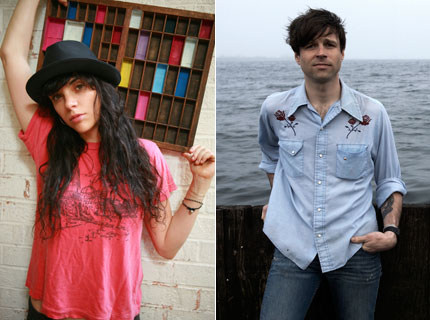 “We’re not ready,” Leona Naess and Ryan Adams harmonize. “We’re not even close.” It’s one of those powerful lines that a saddened lover might post as a Facebook status update, or as an AIM away message.

But when sung by a formerly smashing couple, it weighs a ton. And while the lyric’s context isn’t specifically the romance between the two singer-songwriters that ended five years ago, it’s not difficult to extrapolate an intimate subtext between Adams and Naess while listening to this stirring duet.

Stream the song here. It’s also available as a bonus track for those who purchase Naess’ recently-released album Thirteens via iTunes.