The Brit rockers' Prospekt's March will go head-to-head against GNR and Kanye. 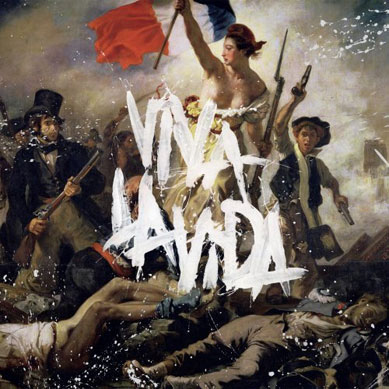 The release date for Coldplay’s heavily-anticipated new EP, Prospekt’s March, has been pushed forward to Monday, November 24. The industry standard for album releases is Tuesday.

That means the EP will go up against Guns N’ Roses Chinese Democracy, which drops Sunday, and Kanye West’s 808s and Heartbreak, which arrives Monday.

Prospekt’s March, which features the band’s collaboration with Jay-Z, “Lost+”, as well as previously unreleased tracks and an alternate mix of Viva La Vida cut “Lovers in Japan,” will arrive on its own and as as part of an expanded edition of Viva.

We’re just glad that Coldplay is releasing this EP before what’s promising to be a “Long and dark December” (see music video).