Click here to find out what the animal-loving pop star is demanding from the Queen! 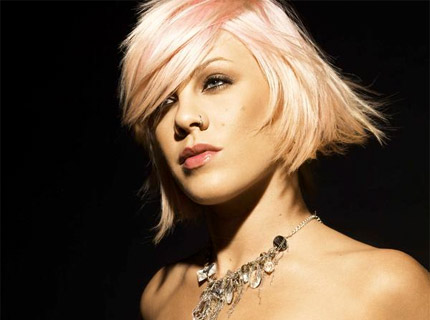 It’s one thing to wear fur, but to refuse to reply to written correspondence in good time — well, that’s just plain rude.

Animal-loving musician Pink has slammed the British Royal Family for poor etiquette (in a recent interview with the U.K.’s Live Magazine) complaining that both the Queen and Prince William have ignored her written demands that the Royal Guards swap their bearskin accessories with ones made from synthetic materials. She is also demanding that the Prince quit a favorite hobby: hunting [via NME.com].

“It’s a bit rude that they didn’t reply isn’t it?” she remarked. “I don’t care if they have a crown. One or two Canadian bears are killed to make each hat and that is totally unnecessary.” Don’t even get her started on their recycling habits.