Nelly compares the project to Bell Biv Devoe while top recruit Pharrell declines to rap. Click here for the scoop! 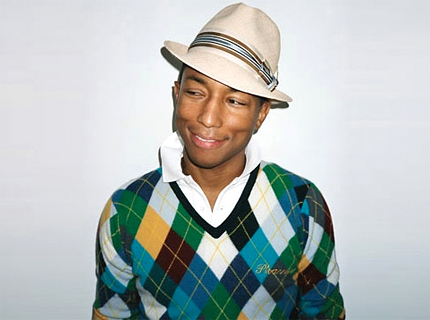 “Me, Akon, T-Pain, Pharrell are talking about doing a project,” Nelly told MTV News. “We got a host of things we’re trying to do — possibly put together this new 2009 [Bell Biv DeVoe] type of thing. It’s more about the music than anything. You wanna do things you can be remembered by. Make a mark. I think that’s something that’s foremost on all our minds.”

But Nelly’s mind-reading skills could be a little rusty judging from Pharrell’s response to questions about the supergroup. “Those are all my boys,” he answered diplomatically when asked about the project. “I’m kinda like the only one that adheres to the oath of secrecy. I don’t wanna break that… I’m supposed to be upholding my end of the bargain.”

We’re voting for Pharrell to be the doorman at the supergroup’s secret treehouse headquarters — no one’s gaining entry into that sucker if they don’t know the password!