Here’s what the movie based on Gerard Way’s comic The Umbrella Academy won’t look like: A coming-of-age story about wizards who attend a decidedly dark British boarding school. “I don’t want it to be Harry Potter,” he told the Los Angeles Times of his forthcoming film. “The boy in this story is not a boy. He’s 60 years old. He is an assassin. There’s so much about him that is extremely violent. So that’s why I don’t want this to look like Harry Potter.”

And if you’re hoping Bill Murray or Owen Wilson might pop up onscreen, you can forget about that too. “I think [Wes Anderson directing] — it’s too close to home,” said Way. “It’s too much to the source, unfortunately. I think he would read it and think, ‘I’ve covered this ground already.'”

Okay, so what can we expect from the film then? Well, according to Way’s wishlist, a Harold & Maude-meets-the- X-Men-style film that “makes its own rules” in the manner of The Dark Knight, is directed by Children of Men‘s Alfonso Cuarón, with costume design by Oscar-winning designer Colleen Atwood, a screenplay penned by Juno‘s Diablo Cody, and a soundtrack co-scored by RJ-D2 and Way himself. Wheeeeew!

Way predicts the movie won’t be out until 2010 at the earliest. So while you wait, the first issue of Way’s second series of comics, entitled Dallas, which concerns the JFK assassination, is due November 26 [Via NME.com].

Meanwhile, in a galaxy not-so-far away, My Chemical Romance bassist (and Gerard Way’s brother) Mikey Way made his comic debut yesterday with an eight-page story based on The Legend of Sleepy Hollow and starring Batman and Scarecrow, which appears in DC Comics’ special Halloween ’08 book [via MTV.com].

Chin up Wes: Sounds like Mikey’s source material is far away enough from The Royal Tenenbaums that you two just might have a future together. 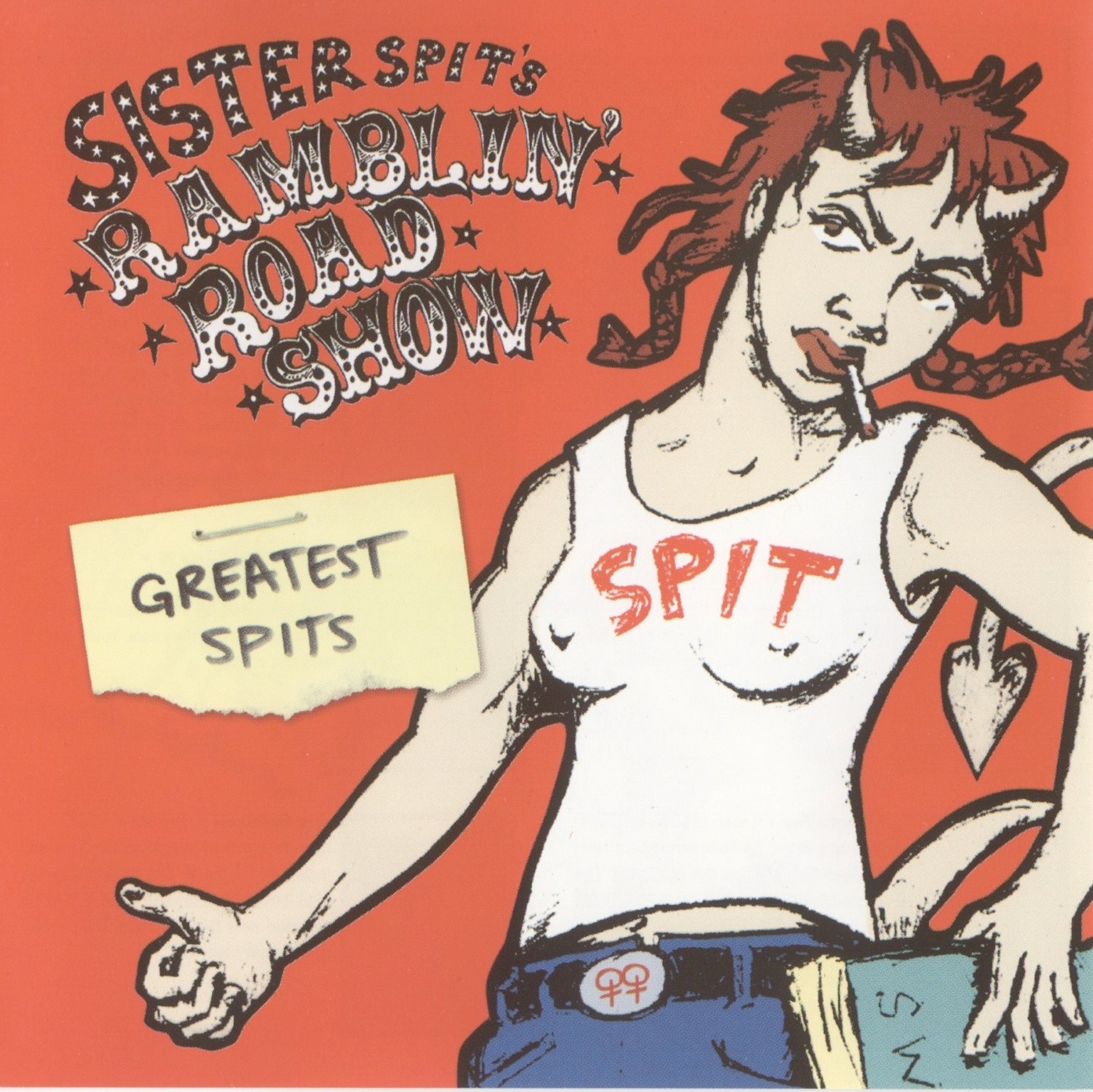