Hey, Look at Me! Morrissey, Rufus, Green Day, and More

A new SPIN.com feature in which we stop praising musicians -- and let them do it themselves. 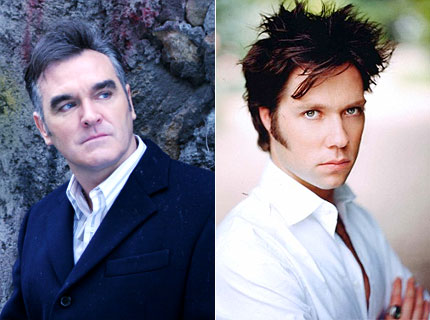 In a special segment I’m calling “Hey, Look At Me!” we round up the artists who, this week at least, appear to have the healthiest self-esteem.