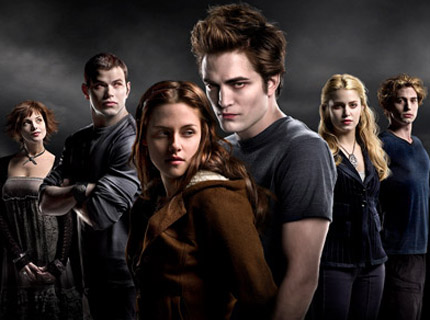 We’ve heard Paramore’s new theme song “Decode,” had a peek into author Stephenie Meyer’s musical world, and even studied the tracklist for the teen vampire series’ eyebrow-raising soundtrack. But where’s the drama? The action? The romance? Look no further, dear Twilight fans — the official trailer has finally arrived and it’s jam packed with all the gushy stuff!

Sink your, ahem, teeth into the video below. And sound off in the comment section below. Bubbling with excitement? So is Paramore’s Hayley Williams. Aren’t you, Haley?