Frontman Patrick Stump records a rendition of the tune in, "like, five minutes" and lights up the Internet. 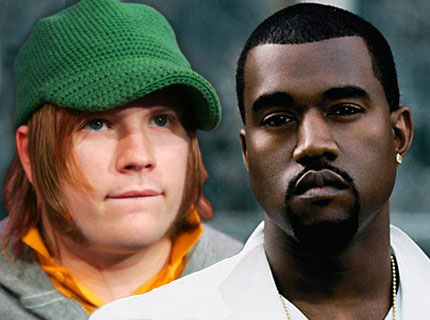 At first, fans doubted that Stump had really recorded the song. But today he cleared the air. “Yeah, [the cover] is just me in GarageBand. Nothing too serious,” Stump explained to MTV.com. “I recorded it in the morning before work into my laptop speaker. It was in my head while I was trying to sleep, so I just went ahead and recorded it. I laid it down in, like, five minutes.”

“I’m just a fan of it,” Stump said of the song. “I hope Kanye doesn’t mind that I did it… Kanye’s version is obviously better.” Or is it…?

Sound off on Stump’s cover in the comment section below.