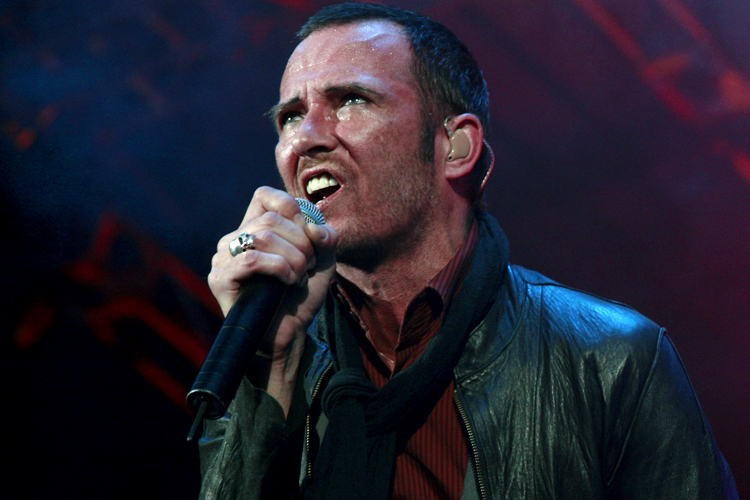 And the lack of new material, which can either make or break a reunited band, made this one show not to be missed. It was one hit after another; if you’re into grunge era nostalgia, this is the best blast from the past going right now. Hell, Weiland (insert loose-cannon heroin joke), despite the late, diva-style arrival and ticked-off request to not “throw beer cans,” kept it together, piping in perfect tone to opener “Big Empty” and other classics like “Interstate Love Song,” MTV News soundtrack “Lounge Fly,” “Crackerman,” and “Vaseline.”

All was in place: crunchy guitars, neo-psychedelic rhythms, and Weiland’s always-underrated lyrics and quasi dope-sick squirms. The show certainly wasn’t anything new, but it was exactly what was expected: classic STP tracks that, aside from a few hardly noticeable, disjointed verse-chorus shifts, was spot-on, rekindling a day of yore so many Seattleites remember fondly, all misconstrued Pearl Jam comparisons considered.