OMVG! The pop-punk gang will totally rock out in the fall's hottest vampire-romance flick! 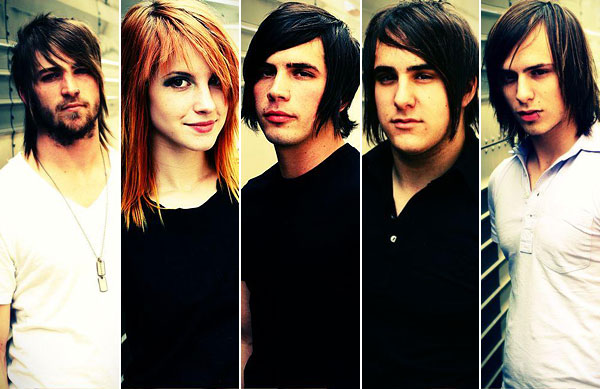 It’s official: Paramore, who earlier hinted at a possible contribution to vampire novel Twilight’s film adaptation, has confirmed that they’re in fact contributing a new song exclusively to the soundtrack, set to be released November 4.

The song, entitled “Decode,” will serve as the soundtrack’s lead single and will also arrive with an accompanying music video. “Twilight is the first series of books I’ve ever read,” Hayley Williams commented. “I’m really excited to see the book adapted to film and excited that our band gets to be a part of the phenomenon.”