The Britpoppers will return for a handful of shows this winter. Click here to see if the band will hit your hometown! 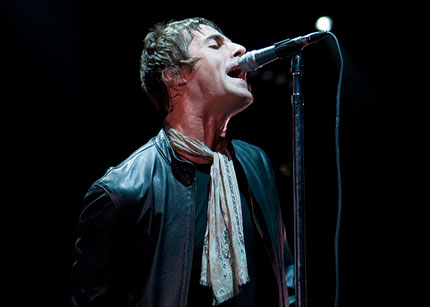 After the cancellation of a handful of gigs following one loony fan’s attack on singer/songwriter Noel Gallagher in Toronto earlier this month, Oasis have announced their return to North America to make-up dashed dates, as well as hit select U.S. cities with their seventh album to date, Dig Out Your Soul.