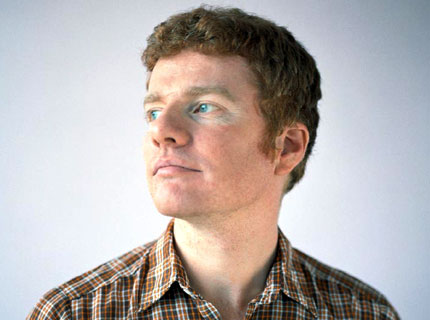 Like most members of Canadian power-pop supergroup the New Pornographers, frontman A.C. Newman has a few other musical projects up his sleeve. And now, four years since the release of his debut solo album, 2004’s The Slow Wonder, Newman is set to return January 20 with Get Guilty.

The record, out on Matador, features a who’s-who list of the indie rock elite. Superchunk’s Jon Wurster, Jersey-bred songstress Nicole Atkins, and husband-wife indie-pop duo Mates of State all contribute to the album, recorded in 2008 at Brooklyn’s Seaside Lounge with producer Phil Palazzo.

Click here to rest your eyes on Get Guilty’s cover art.