When can you get your hands on the frontman's latest animated series? Click here to find out! 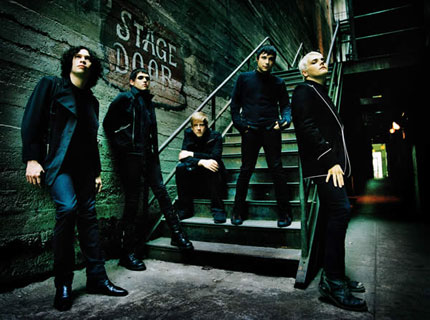 Sure, with all the make-up and onstage theatrics, some may find emo-goth act My Chemical Romance to be a bit animated. And now, yet again, frontman Gerard Way is taking it to the next level: The Jersey-bred singer has revealed the second series of his Eisner Award-winning comic book, The Umbrella Academy.

The six-issue release, entitled Dallas, will debut November 26 via Dark Horse. Way told NME.com that the series will concern itself with “a tragic event in American history,” as well as the continuing saga of the titular Umbrella Academy. All well and good, but, Mr. Way, where’s your band’s next full-length album, hmmm?