Lily Allen on New Album: “Not just some thrown together bullshizz”

The Brit poptart spills some details about her upcoming sophomore set. 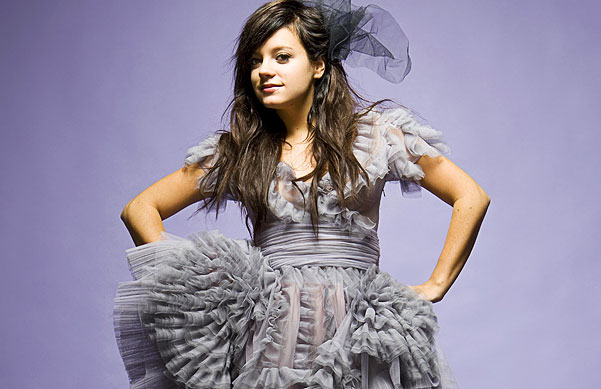 And the new record, which Allen claims in a MySpace post will be preceded by a viral video, has apparently been quite the challenge for the oft-debauched songstress. “I am trying really hard to do this album with integrity,” she wrote [via NME.com]. “I want you all to know that it [the album] has been thought about by me — [it’s] not just some thrown together last-minute industry bullshizz… I am at my happiest in the studio so it works well for me, I just don’t want to put out sub-standard stuff.”