The folky songwriter will strum his way across the States in support of his new album, Ancestor, out Sept. 2. 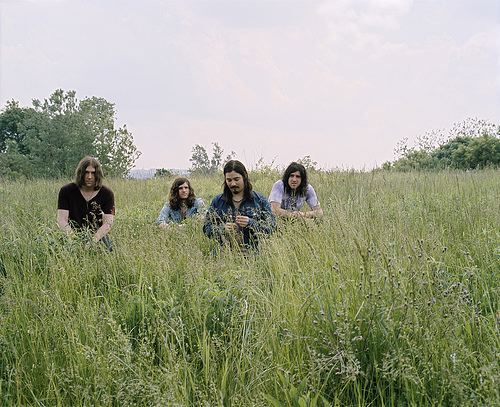 Thomas Kelly Webb made the jump from Kansas City to Brooklyn in search of musical opportunity, and now the success he has found and cultivated will lead him back across the country for his first U.S. tour, with exact stops available below.

Kicking off just after the release of Webb’s upcoming LP Ancestor, out Sep. 2 through Kemado, Seattle serves as square one for the ocean-to-ocean trek, which will wrap up two weeks later at New York’s Bowery Ballroom. Along with the Visions, who beef up Webb’s acoustic ruminations, Sweden’s doom/folk hybrid Witchcraft will be supporting throughout.