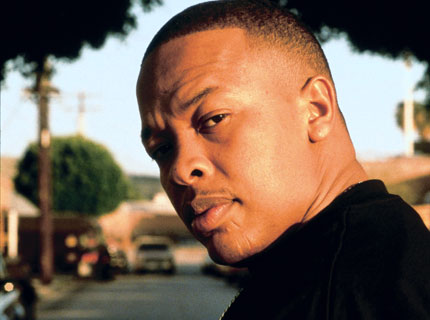 According to reports, the Los Angeles County Coroner has confirmed the death, stating Young was unresponsive when discovered by his mother around 10 A.M., nearly five hours after he arrived home from a night out. The cause of death has yet-to-be determined; results from a toxicology test are pending.

Dr. Dre, a founding member of N.W.A. and CEO of Aftermath Entertainment, is working on his new record, entitled Detox. He is mourning the loss of his son and asks that the public respect his family’s grief and privacy at this time.