‘SPIN’ Remembers Baltimore’s DJ K-Swift, Who Died Yesterday at 29, Via Its Archives

Beloved DJ K-Swift, who was featured in a 2005 Spin article on her city's burgeoning club scene, died yesterday morning in a swimming pool accident. Read more about her impact on Baltimore's hip-hop culture here. 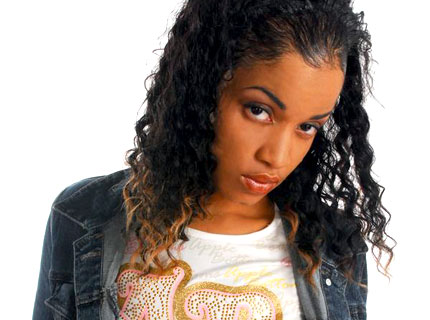 Yesterday morning, popular Baltimore DJ and radio personality K-Swift died in a reported swimming pool accident at her home. In tribute, SPIN.com encourages readers to check out this piece from the December 2005 issue of Spin on the Baltimore club scene, which heavily highlights K-Swift and her role as not just local celebrity DJ, but regional role model.

K-Swift, born Khia Edgerton, was known for being one of the most preeminent on-air mix-show DJs in the country during her tenure at Baltimore’s 92Q Jams station.In addition, she was a member of both the Violator All-Star DJ Coalition and the all-female hip-hop collective the Murda Mamis.In a statement, Violator CEO Chris Lighty said, “DJ K-Swift was one of the kindest individuals I have come across in my travels. She represented Violator and, more importantly, hip-hop. Our prayers go out to her family.She will be missed.”