Brit troubadour gets worldly on intimate stateside debut, Meanwhile In the Park, due Oct. 7 via Dangerbird Records. 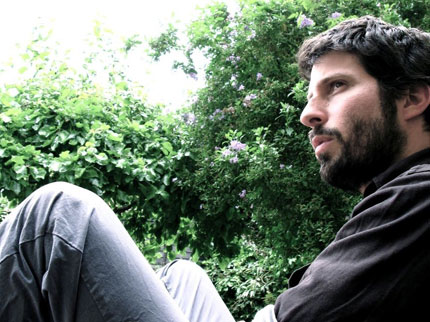 Their latest: Seven-song set Meanwhile In the Park, which, thanks to supporters at Apple, was previously available only via iTunes. This September, the album will arrive to all online outlets and finally at conventional record stores Oct. 7.

Recommended if you like… Elliott Smith, Leonard Cohen, Jose Gonzalez