Check out video interviews, acoustic performances, live reviews, campground footage, and much more from SPIN.com throughout the festival weekend. 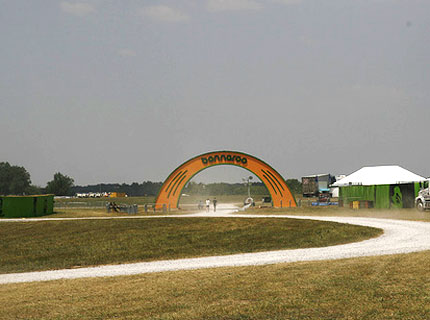 And this year, SPIN.com has plenty to offer those enjoying the festival from the comfort (read: air conditioning) of their own homes. Starting today, fans can watch video interviews, acoustic performances, footage from the festival grounds, and much more, including live reviews highlighted by video accounts from those who matter most — the fans.

Here’s what we have on tap:

Be sure to stay tuned to SPIN.com for the best of Bonnaroo ’08!

More on SPIN.com:
Bonnaroo Stays Clean
Bonnaroo’s Best BBQ: Prater’s
On the Cover of Spin: My Morning Jacket
Off He Goes: On the Road with Pearl Jam
SPIN.com Live with Metallica