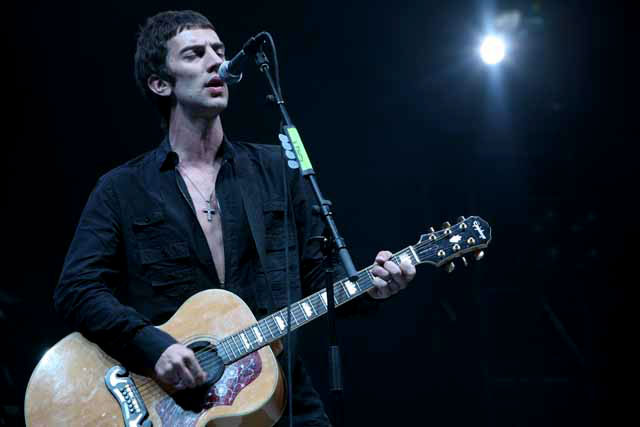 Currently, confirmed details are sparse, but according to web rumors, the band’s fourth album to date will be titled Four — go figure! — and will drop stateside on the Verve’s On Our Own imprint. One confirmed detail: The album’s first single is titled “Love Is Noise,” a bass-thumping, trance-like freak-out replete with stringing guitars and “love”-heavy lyrics, and is streaming now via the Verve’s MySpace page.

More on SPIN.com:
The Verve Reunite
The Flaming Lips vs. Richard Ashcroft
Coachella Blog, Day One: Summer Is Ready When You Are