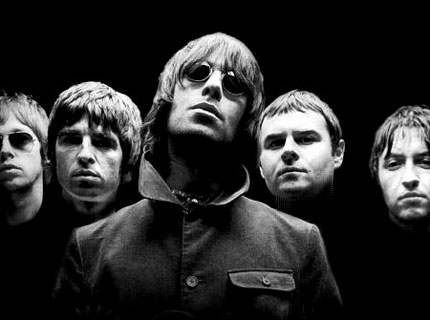 After much hoopla regarding its release, Oasis have finally detailed their much-anticipated follow up to 2005’s Don’t Believe the Truth: the Brit-pop deity’s seventh studio record to date, entitled Dig Out Your Soul, will drop stateside Oct. 7, although a U.S. distributor has yet-to-be announced.

Recorded at London’s famed Abbey Road studio and mixed in Los Angeles, the new record returns producer Dave Sardy (also of 2005’s Don’t Believe the Truth) to the knobs, and, Noel Gallagher says in a statement, marks a sea change in songwriting methods.

“I wanted to write music that had a groove; not songs that followed that traditional pattern of verse, chorus and middle eight. I wanted a sound that was more hypnotic; more driving. Songs that would draw you in, in a different way. Songs that you would maybe have to connect to — to feel.”