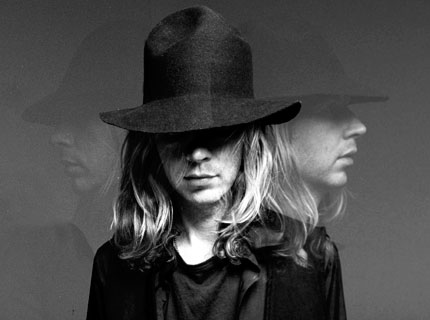 After a two-year absence, a series of marathon recording sessions with Danger Mouse this winter, and loads of ensuing web speculation, SoCal-bred genre bender Beck has finally announced the July 8 release of Modern Guilt, his much-anticipated follow up to 2006’s The Information.

Arriving on DGC Records in the U.S. and XL Recordings in the U.K. and Europe, the new ten-track set features vocal contributions from Cat Power on “Orphans” and “Walls,” confirmed a spokesperson, as well as the production work of Brian “Danger Mouse” Burton, one half of dynamic electro-soul duo Gnarls Barkley.

Check out new album track “Chemtrails” here, and catch Beck on tour this summer, including stops at Seattle’s Bumbershoot and San Francisco’s Outside Lands Festival.