TV on the Radio, Hot Chip, Vampire Weekend, and many more will also descend on an island in the middle of the San Francisco Bay Sept. 20-21. 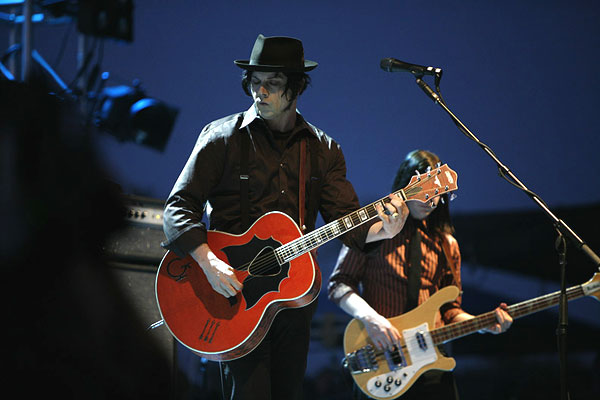 And just like the 2007 installment, this year’s Treasure Island — organized by the creators of the Noise Pop Festival and Another Planet Entertainment — will offer an electronic-tinged opening day (Saturday Sept. 20) with headliner Justice, and a rock-centric bill the next, with the Raconteurs closing out the event.

“I could not be happier with the Treasure Island lineup this year,” says Allen Scott, Vice President of Another Planet Entertainment, the event’s co-organizer. “In a busy U.S. festival marketplace, our eclectic bill, unique setting, and intimate size set this event apart from other festivals.”

Tickets go on sale Friday May 30 at 10 A.M. via treasureislandfestival.com, and run $65 for single-day tickets and $115 for two-day passes.