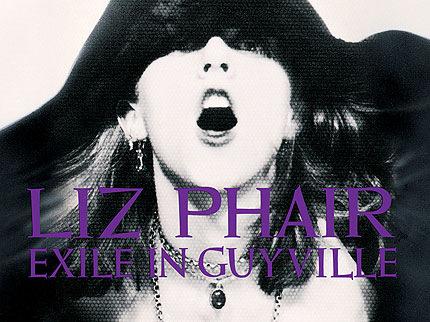 Less than two weeks after announcing a pair of New York City gigs revisiting her 1993 opus Exile in Guyville in its entirety, Liz Phair has now unveiled gigs in San Francisco and Chicago, slated for June 23 and 24, respectively. Guyville back-to-back-to-back-to-back!? Yowsa!

Tickets for Chicago’s gig, slated to hit the Vic Theatre, go on sale this Saturday (May 31), while San Francisco-based fans have to wait an extra to day to snatch up passes to the Fillmore performance. All tickets will be sold via Ticketmaster.

And, as you may remember, you can pick up the re-released edition of Phair’s Guyville June 24 when it drop courtesy of ATO records. The revamped album will arrive with additional tunes, including B-sides and previously unreleased demos, as well as a DVD on the indie rock scene in Chicago’s Wicker Park neighborhood, featuring interviews with Ira Glass of NPR’s This American Life, actor John Cusack, producer Steve Albini, and members of Urge Overkill. 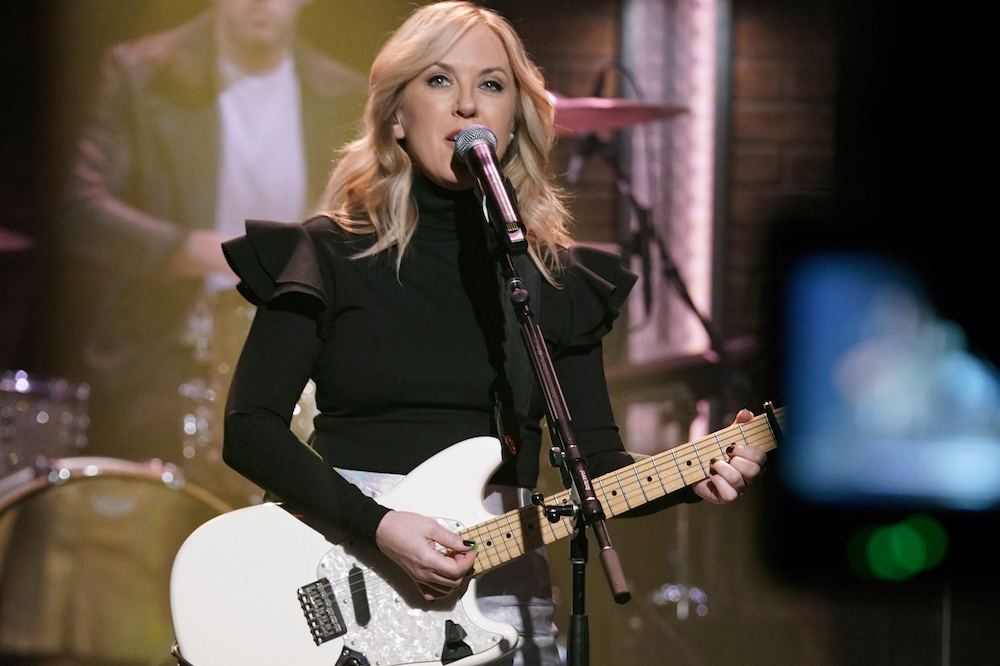