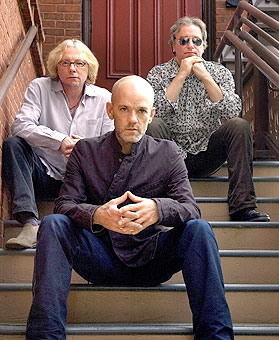 A complete lineup will be announced as the festival date approaches, and if last year’s complete bill is any indication, the 2008 Voodoo Music Experience could pack quite a musical punch.

Fans can purchase special presale tickets May 2, when a limited number of three-day passes go on sale for $100 via thetenthritual.com.