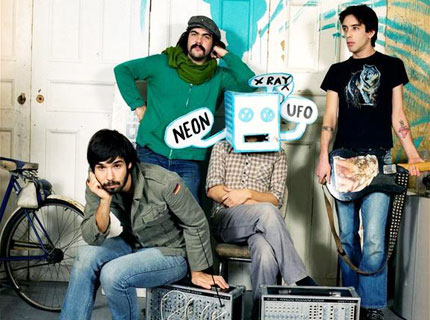 “After Apologies… we wrote about four or five new songs, but we decided to throw them out because they sounded too much like what we’d already done,” singer/guitarist Dan Boeckner said in a statement, commenting on the new album’s sonic departure. “We could have easily made another Apologies… but what would have been the point?”