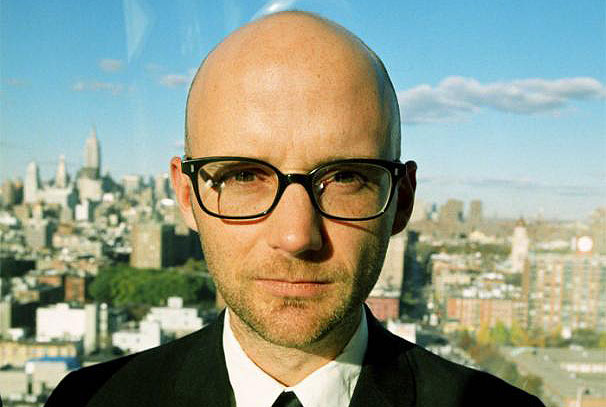 What’s the Deal? While the diminutive DJ’s past two albums, 2002’s 18 and 2005’s Hotel, dabbled in ambient instrumentals and guitar rock, respectively, Last Night sees Moby triumphantly return to his club music roots, and compresses an all-night rager in New York City into a 15-song set. And much like dance music’s eclectic scene, Moby taps an odd mishmash of sources for inspiration, from the U.K.-influenced rap in “Alice” to the pogo-like synths of”257.Zero,” to the soulful samples of “Everyday It’s 1989,” which sounds like an updated version of C+C Music Factory’s “Gonna Make You Sweat (Everybody Dance Now)”.

Who?With eight studio albums and several best-of compilations under his belt, Moby has already established himself as one of electronica’s preeminent (and bespectacled) figures. But Moby is far from sonically one-sided; from grimy punk rock clubs to chic dance floors, the eclectic musician feels right at home, just as he did onstage with Lou Reed at this year’s SXSW.

Interview with Moby at SXSW 2008