After retreating to Mexico to record with a new backing band, the indie wunderkind surfaces to detail first solo set in thirteen years. 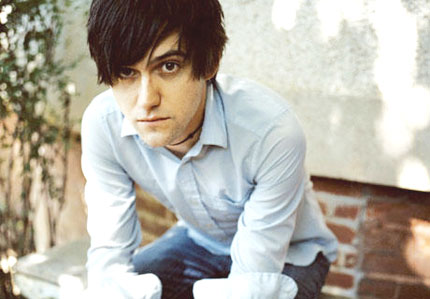