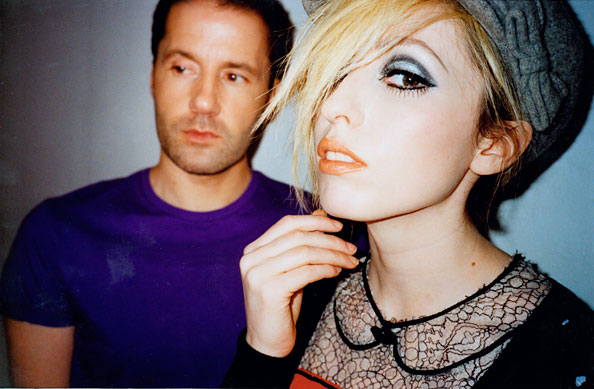 Who: White and De Martino began the Ting Tings in 2006 after an ill-fated career in Dear Eskiimo, and after their fair share of underground hype, signed to Columbia for the release of debut We Started Nothing in May. Fans headed to Austin this week can catch the band at one of their five shows: The KCRW showcase at Buffalo Billiards March 12 (11 P.M.), Fader Party March 13 (2 P.M.), BrooklynVegan showcase March 13 (8 P.M.), the Stubb’s showcase March 14 (8 P.M.), or at the Diesel Party March 15 (10 P.M.).

Fun Fact: At the Ting Tings’ Glastonbury set, Radio One DJ Huw Stephens prophesized the band will be headlining the festival come ’09, quipping, “If that’s not true, then I’ll eat some mud.”