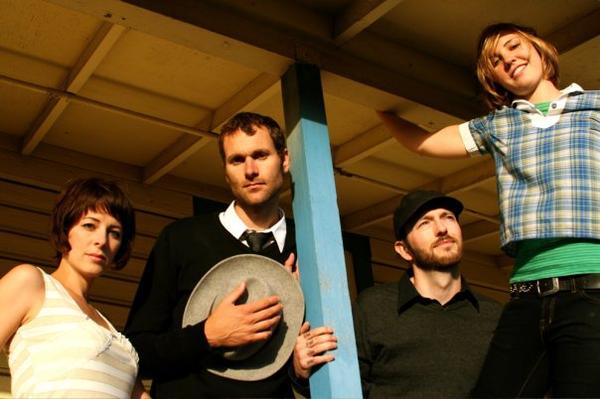 What’s the Deal? This San Francisco quartet is like that girl in your romantic poetry class who, it seemed, only cared about doodling twisty, vine-y things in her notebook, but was secretly nabbing straight-A’s. On their 2007 debut album, A New Hope, Minipop occasionally get their daydream on with giddy fare like “Butterflies,” but also deliver methodical, echoing, swoon-worthy numbers that display their brainiac tendencies.Backing for Tricia Kanne’s sweet, Eisley-esque vocals arrives in a wide range of forms, from latter-day Smashing Pumpkins surge to edgy Metric pulsations to slickly produced balladry.