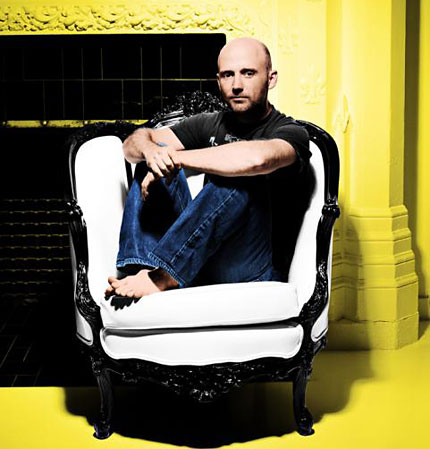 As picked up in Page Six today, nerd icon Moby tells Spin that he’s landed on the receiving end some dork rage after his brief fling with actress Natalie Portman. “I guess in some people’s eyes, [nerds] might be mildly sexy — and, as a nerd, I’m certainly happy to enjoy some of the effects of that — but as far as the very brief affair with Natalie, it’s made me the target of a lot of nerd wrath,” Moby explains to Phoebe Reilly in our March issue, out next week. “You can’t date Luke Skywalker’s mom and not have them hate your guts.”

Elsewhere in the interview, Moby, a notorious clubgoer and not one to shy away from the scene’s debauchery-ridden side, divulges details of his drug use. “I never smoked crack,” he cops. “And I did crystal meth by accident once, but that I never need to do again,” he confessed. “I don’t like drugs that don’t end.”

If you don’t want the Moby quote fest to end, read the rest of the interview here.

Natalie Portman Denies Dating Moby, Says He Was a “Much Older Man Being Creepy” [UPDATE]