If day one of the Treasure Island Music Festival featured electro-centric headliners who were all about wooing the crowd with personality, yesterday’s indie rock-focused lineup adopted more of a strictly-business attitude, delivering mostly banter-free sets that left the audience responsible for their own between-song entertainment (resulting in the skyrocketing popularity of roving stilt-walkers and scantily-clad hula hoopers who seemed to still be recovering from Burning Man).

Hometown folk-rock boys Two Gallants followed on the main stage, with an enthusiastic crowd (including vocalist Adam Stephens’ parents) singing along to “Las Cruces Jail” before stepping back to appreciate an artistic display from drummer Tyson Vogel that included simultaneous drumming and wind-chimes–playing. Stephens ably chimed in on harmonica and a special guest introduced simply as “our friend Anton” provided an impromptu string section for “Seems Like Home to Me.”

Indie tastemakers made an afternoon trip to the smaller Tunnel Stage to catch Sea Wolf — the L.A.-based musical project of Jeff Tweedy-in-training Alex Church. The band’s chamber pop tune, “You’re a Wolf,” elicited high levels of head-bobbing from the quickly won-over audience, prompting one charmed concertgoer to blurt out “Where are you from?” Church gave her what she was hoping for, answering, “I’m from Berkeley,” before breaking the news: “But we all live in L.A.” After fielding a chorus of boos from the disappointed crowd, Church settled out of court: “Yeah, I know.”

Clap Your Hands Say Yeah turned in a mumbly performance, with vocalist Alec Ounsworth reinventing himself as the “Ozzy Osbourne of Indie” on the basis of a set in which hits “Yellow Country Teeth” and “Is This Love” were made recognizable only to those intimately acquainted with the variances of Ounsworth’s sonic rolodex of yelping. Ounsworth did articulate for his parting goodbye however, introducing “Upon This Tidal Wave of Young Blood” by saying, “This is our last song. I’m glad, because I have to pee.”

Headliners Built to Spill and Spoon both turned in flawless, favorite-filled sets, but it was last act of the night Modest Mouse who turned out to be the day’s hands-down favorite. After starting off radio-friendly with “Bury Me with It,” “Paper Thin Walls,” and “Dashboard,” an uncharacteristically chatty Isaac Brock got all sharey and decided to level with his fellow island dwellers. “I’m pretty sure I’m going to lose my voice by the end of this show, but what the fuck. This is the last show of our tour so who needs to hear me talk? I’ve got this guy talking [pointing to his head], so I sure as hell don’t need this guy talking [pointing to his lips].”

Later on in the set, after axman Johnny Marr (a great pirate name, right?) tried to communicate with the crowd to no avail, Brock stepped in to translate: “What Johnny is saying, in his people’s tongue, is ‘You’re pretty chill’ — which is good…ish.” The band followed up the sort-of compliment by proving that indie kids do dance when given the right soundtrack, in this case “Trailer Trash” and “Float On.” MELISSA GOLDSTEIN / PHOTOS BY STEFANIE MICHEJDA 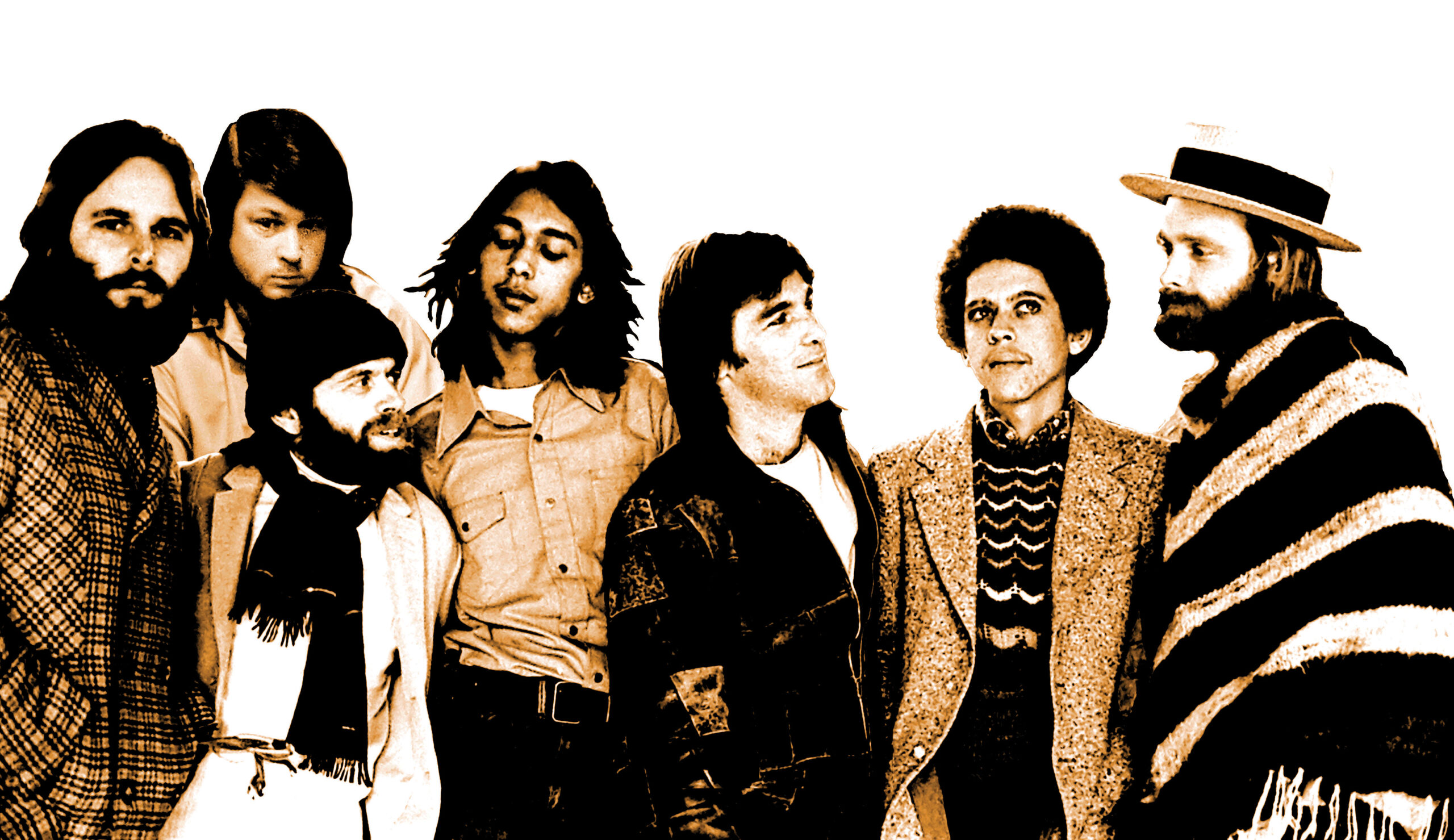